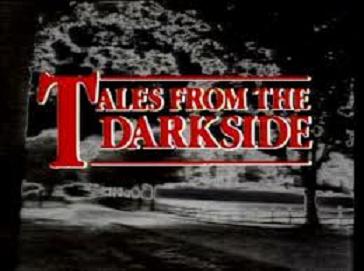 Tales from the Darkside, and some individual episodes from my fave shows, The Odd Couple & The Honeymooners

Tales from the Darkside, episodes:

Halloween Candy and Trick or Treat – These are two episodes that are about Halloween specifically and we watch them every year at this time. 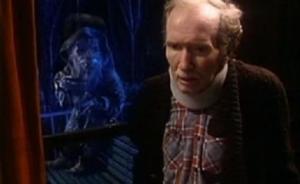 Halloween Candy is about a grumpy old man that won’t give children treats even though his son brings candy for him to hand out. The son urges him to just answer the door for a few hours. After midnight the old man is tormented by a late night trick-or-treat-er, who is actually a goblin.
………….. 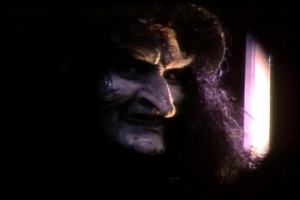 Trick or Treat, A rich and stingy banker, who owns the mortgages to almost everyone in town, sets up haunted house effects in his own home. Any child of the town can try to find the mortgage and deeds to their parent’s homes and if they do, their parents are free of debt. None of the children can make it. He is visited by a nasty witch on this particular Halloween, and this time he is the one frightened by the guest. This classic witch is on my previous blog, Scariest Witches in Film.

The Odd Couple – Trapped (the masquerade episode) – Felix and Oscar are on their way to a masquerade party but Oscar never picked up a costume. They decide to go down the basement to find something he can wear and accidentally get locked in. 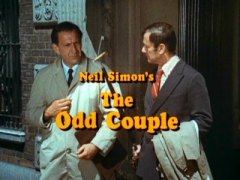 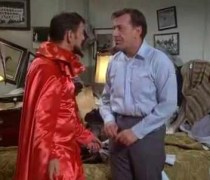 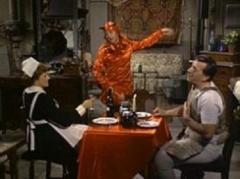 The Honeymooners – The Man from Space – When Alice won’t give Ralph $10 for the Raccoons Lodge annual costume party, Ralph resorts to creating a costume using items around the house. 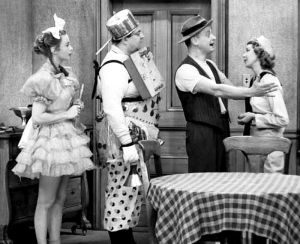 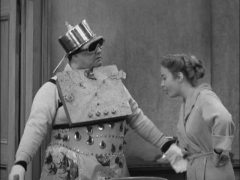