A Ghostly look at A Christmas Carol

People tend to overlook that A Christmas Carol is not only a Christmas story, but it is also a ghost story. It seems as though Charles Dickens had quite a few ghost stories in his authorship and I have been reading them in his collection of ghost stories. Although there are many film versions of A Christmas Carol which include comedic takes and cartoon parodies, I wanted to focus on some of the more serious releases.

My favorite old classic ‘A Christmas Carol’ film is the 1951 version with Alistair Sim.  I’ve been watching this every year since I can remember. One thing that makes this version so good is the ominous score by Richard Addinsell. The deep baritone of the oboe matches the dark and grim feel of the film.

Lately I’ve been more engaged by my second favorite version, the 1984 film with George C. Scott, who played the part wonderfully. The film was directed by Clive Donner, who was actually the editor on the 1951 version with Sim. David Warner plays Bob Cratchit. Warner would be familiar to fans of Hammer and Amicus Films. Also, it stars Angela Pleasence (ghost of Christmas Past), daughter of Donald Pleasence. It features some great locations, shot in the small town of Shrewsbury, in England. 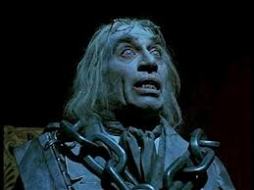 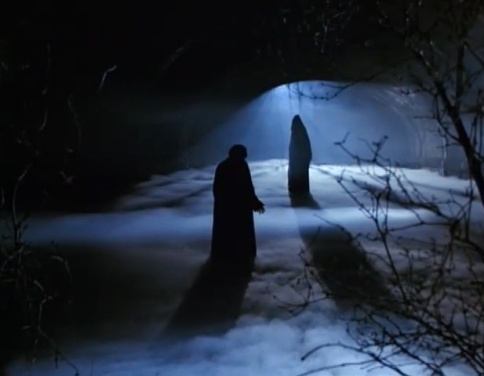 An animated fave of mine is the 1971 ‘made for TV’ (ABC) version which featured Alistair Sim reprising his role as the voice of the Scrooge character. The artwork by Ken Harris has taken on a vintage creepy look and the films executive producer was none other than Chuck Jones. The film was directed by Richard Williams. After being shown on TV the film was re-released in theaters so it could be qualified for an Academy Award. It won for Best Short Animated Film in 1972. 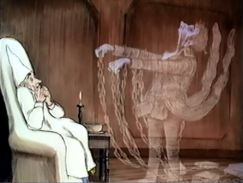 The 1999 version with Patrick Stewart was the result of Stewart repeatedly playing the character of Scrooge in a play version of the story. 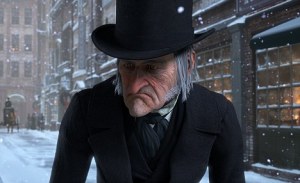 There was a 1910 silent version from Edison Films

A look at some door knockers from the films 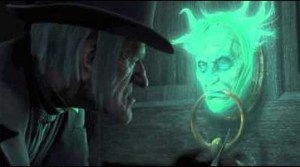 The doorknocker is a symbolic peice – you have to let love, happiness and good-will into your heart when it comes knocking – all of which Ebenezer does not. 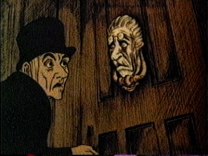 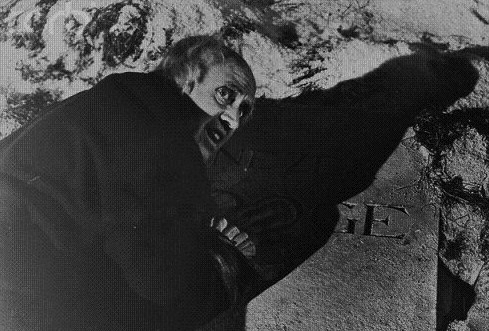 7 thoughts on “A Ghostly look at A Christmas Carol”