It is possible that unknown species are yet to be discovered in the further regions of wilderness and seas that man has yet to conquer. Let’s take a look at some of these beasts; myth, legend, and reality. (all photos are (c) by their original owners, used here for information and learning)

No one would have believed a wild boar could grow this big. 11-year-old hunter bags a 1050 lb wild boar with a 50 caliber pistol outside Montgomery, Alabama.

A marine monster mystery in South Carolina proves to be an Atlantic Sturgeon.

Montauk Monster found on a Long Island Beach was most likely the remains of a bulldog.

The giant Oarfish could have sparked tales of sea serpents for centuries.

Yeah, this fuzzy guy is real. It is a poodle moth

The Coelacanth was an ancient fish thought to be extinct. Scientists only knew of them from fossil records, until they were discovered alive in an isolated and remote lake in Africa.

Taxidermists of an earlier time were skilled at assembling exotic creatures for the side show exhibits of yesteryear and roadside attractions. 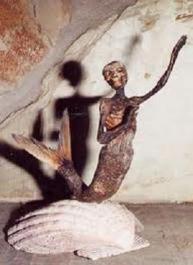 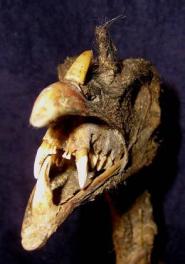 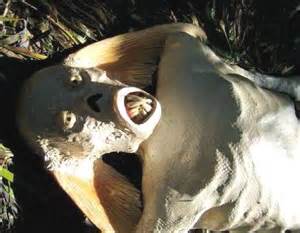 display at the cryptozoology museum in Maine 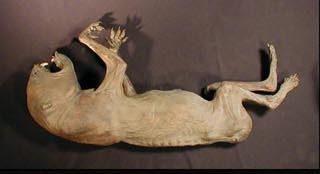 what the hell is this? 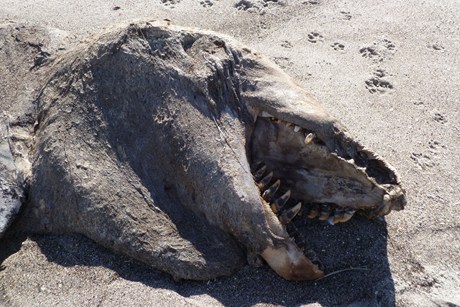 Mothman, Mermaids and other oddities 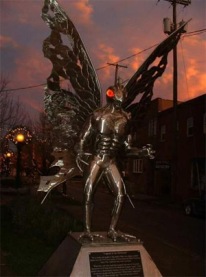 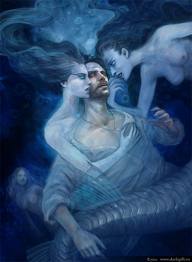 a monster bat if I ever saw one 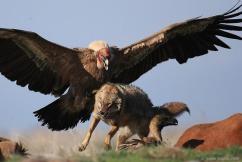 Coyote gonna get his ass kicked 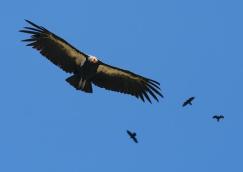