If any of you have been watching Ash vs Evil Dead, Season 2, we were treated to some very wonderful surprises this season such as, Lee Majors playing Ash’s Dad, Brock Williams, and Sam Raimi’s brother, Ted Raimi, playing Ash’s best friend, Chet. We also had Ash’s sister Cheryl return, played by the original actress, Ellen Sandweiss, who appears in (almost) the same make-up as the original ED movie!

However, we’ve also seen one of the members of the demon fighting force, the character Pablo, played by Ray Santiago, die in last week’s episode. We’ll miss you Pablo…you were the real Effay! 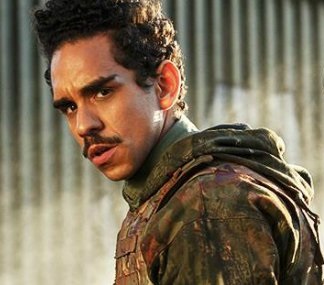 BTW, Season one is now out on DVD/Blu-Ray. If you are a fan of the Evil Dead movies, the show is well worth your viewing! 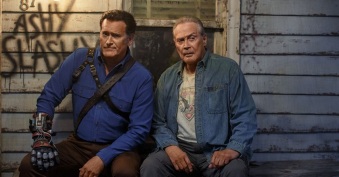 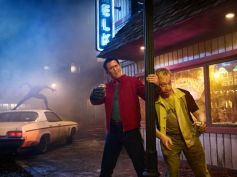 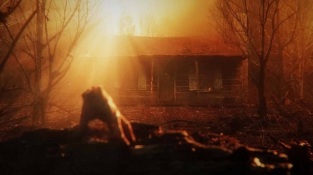 all photos courtesy of Starz