Season 1, Episode 1 – The Galaxy Being

What a truly frightening show this must have been when it aired. This episode still holds a sense of foreboding and dread today, even though most horror fans have moved beyond the fear of Alien lifeforms. A young radio station operator and amateur radio astronomer taps into a frequency transmitted from a far galaxy. Through his computers, oscillators, and electrical equipment he communicates with a being made of electromagnetic energy. He can see him in the spectrometer, a large glowing alien, a real spectacular sight in b&w.

When an overzealous disc-jockey boosts the radio station transmission levels to their highest output, the creature is yanked through the void and into our world. This hour segment rivals the great sci-fi films of the time in visual imagery, thought provoking existentialism and philosophical morality.

This is a real treat for sci-fi fans of the era and beyond. I would be remiss if I didn’t highly recommend it to sci-fi fans around the world. It’s a fantastic beginning to a show that would run for 3 years and offer some of the best sci-fi stories of the time to the TV viewing audience. 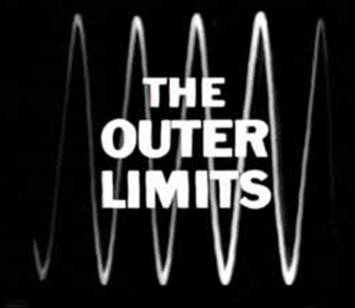 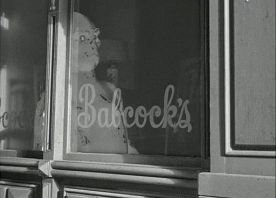 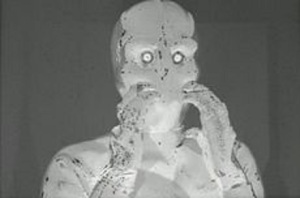 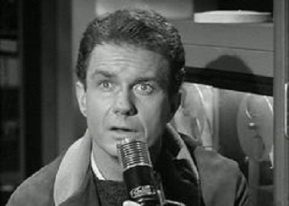 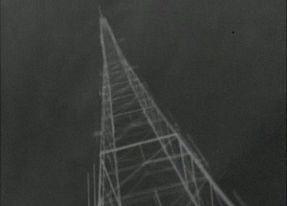