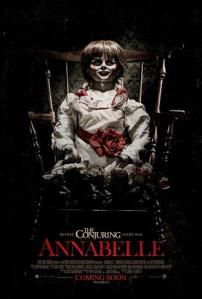 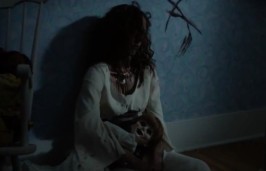 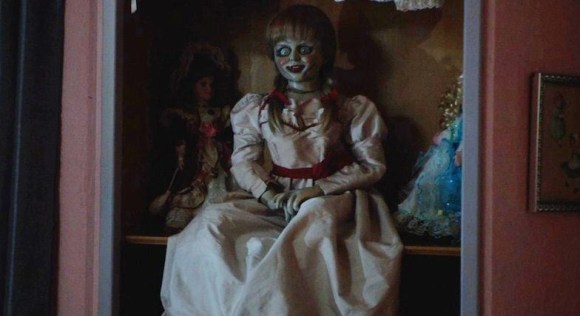 The best and most iconic scenes from the horror genre’s scariest villains are collected on this compilation dvd. It is one great scene after another, each with its own little introduction. The narrator will say, “Freddie Kruger; bastard son of 1000 maniacs,” and then the scene will play. We have all the usual suspects, Freddy, Jason, Michael, Leatherface, Pinhead, Candyman, and the Tall Man. We also have a few that left me scratching my head, Simon from The Ugly? Leprechaun? The Guardian?

The film is an enjoyable collection to watch as a novelty, especially around Halloween. It would be great to ‘loop’ on a TV screen during a Halloween party. It also has a special feature that allows you to watch it while different tidbits of trivia and facts appear on the screen, ‘pop-up-video’ style.

A nice little feature is the “Name that Frame Game.” A frame from a movie appears on the screen and using your dvd remote, you have to choose which film it is taken from. Some are completely obvious, but there are some real ‘stumpers’ along the way, too. 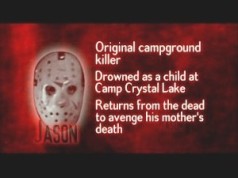 So, my fave scenes?

Freddie Kruger appears in an alleyway with really long arms. He chases Tina into the house where he slaughters her on the ceiling of her bedroom.

Uncle Frank is being pulled in many directions by a hundred hooks controlled by Pinhead, while Kristie and the other Cenobites watch. Pinhead, says to Kristie, “This is not for your eyes.” She tries to leave but before she can close the door, Frank says, “Jesus Wept,” and is then yanked apart, shredded into oblivion by the hooks.

Boogeymen is a collection of fun for the horror fan. Like I mentioned, it’s just a novelty, but it’s an entertaining diversion to pass the time. 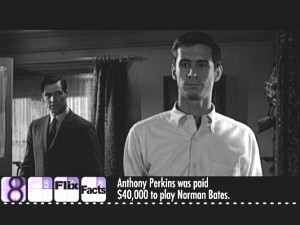 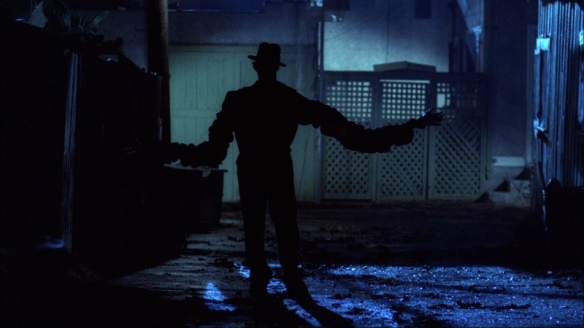