Ok, this is not exactly Halloween related but it just took me a long time to build, complete and get some decent photos of this diorama and I couldn’t wait to share it.

I had a vision of this scene based on Rudolph Zallinger art depicting Allosaurus attacking a Brontosaurus. I always liked the painting as a young man and used it as inspiration for this kit/diorama.  I set out to replicate and expand on the scene using several different model kits available on the market.

I painted the Modified Brontosaurus, Rudolph Zallinger style blue-gray to emulate his famous paintings. I decided to go more modern terms with the Allosaurus creating a camouflage mosaic.

I crafted a bloody battle of life and death that would show the savagery of these ancient Jurassic wonders. Hope you enjoy it.

There are several kits involved, all modified to create the scene I had envisioned. 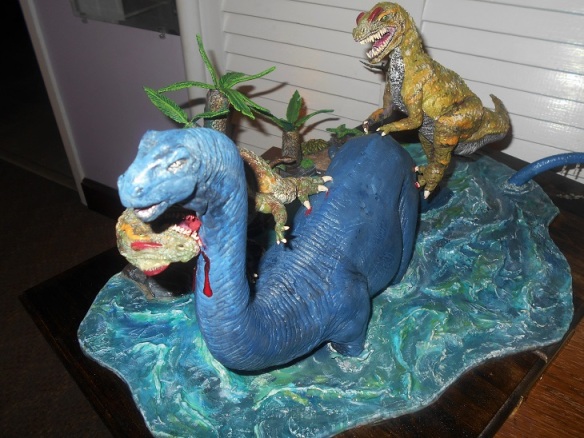 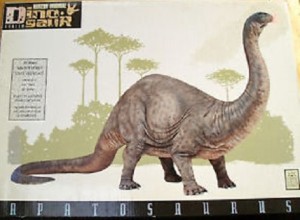 I turned an Apatosaurus into a Brontosaurus 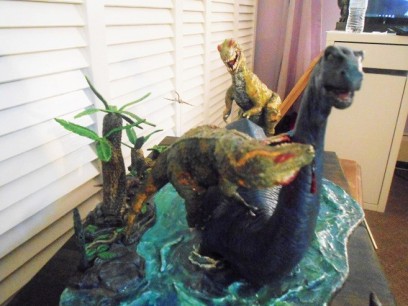 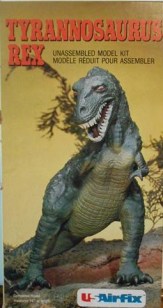 I turned the T Rex model kits into Allosaurus

Change face to an Allosaurus by changing line of sight from forward (T Rex) to side (Allosaurus).

Remove back claws from hind legs and reshape feet

Self made Brontosaurus eggs

Self made Name plate with foliage 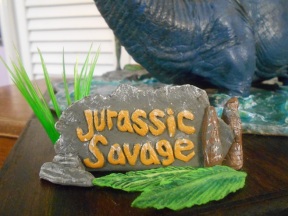