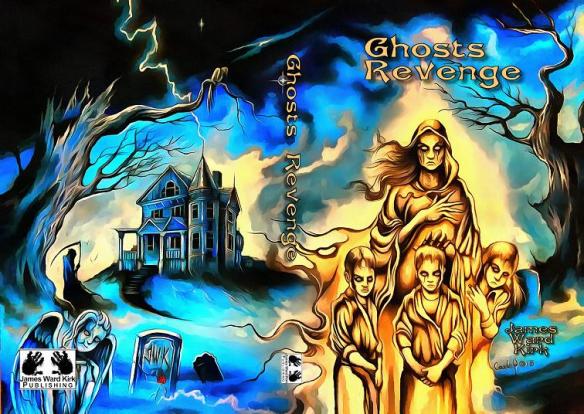 Tales of angry ghosts, vengeful people, scary places and local haunts to chill the spine and spread fear. Over 40 stories, 330 pages of terror,  today’s upcoming horror authors come together to offer their take on what it might be like to be a ghost, an angry ghost, the kind of ghost not soon forgotten.

My story is called The Obsidian Box, a tale of NY mobsters, a vengeful spirit, a dominating wife and her undisciplined son.

If you like ghost stories, want your ghostly fix, and feel the need to get your creep on…there’s plenty of horror fiction here to last you many a night. 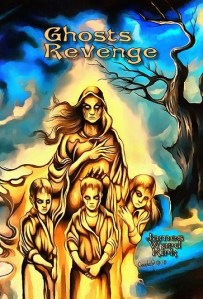 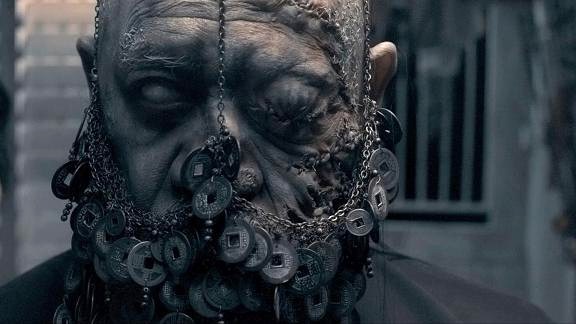 With such a generic title, I wasn’t expecting too much from this film, but I guess something about the cover art and the 4-star rating on Netflix made me hold it in my queue for many months. I had no idea it would become one of my favorite horror films of the year. It is an Asian horror film, subtitled, and steeped in Asian beliefs and traditions about the dead. Traditions such as leaving food outside your door for your deceased relatives and knowledge about jiangshi would help understanding the film but 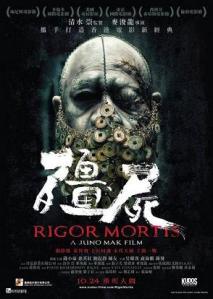 I’d say most viewers can catch on quick enough.

A young actor, Chin, takes up residence in a low-grade housing complex after his wife and child are torn away through divorce. He feels great guilt and remorse for not spending time with his family while pursuing the selfish accomplishments of his career. In the first few minutes of the film he attempts suicide by hanging and is barely saved by the buildings insightful superintendent. However, being so close to death has awakened the dark side of the spirit world to his senses. The apartment complex is populated by a multitude of spirits who have not moved on and evil entities with bad intent. Chin is thrust into the role of defending the building and it’s inhabitants, especially a young mother, Yang Feng, and her albino son, from these entities while coming to terms with his own misgivings in life.

The film is visually stunning, high action, but evenly balanced with creepy atmosphere and thoughtful introspection. It’s populated with interesting characters and intriguing aspects of love, hate, jealousy, guilt and revenge, while never getting preachy or overzealous on moral stances. It shows that people just do what they do because they are human and are bound by human emotions. While I don’t think it would be a favorite for all horror fans, it connected with me on an intellectual and emotional level. You would have to enjoy and be partial to paranormal horror. If you like, The Sixth Sense, The Eye, Dark Waters, mixed with some spiritual Matrix-like fight scenes, I think you will find the film quite good.

High energy spiritual battle film worth a viewing for those who like the supernatural.

I give it 4.0 ghastly ghouls out of 5 on the scale of morbidly chilling fiends in the dark. 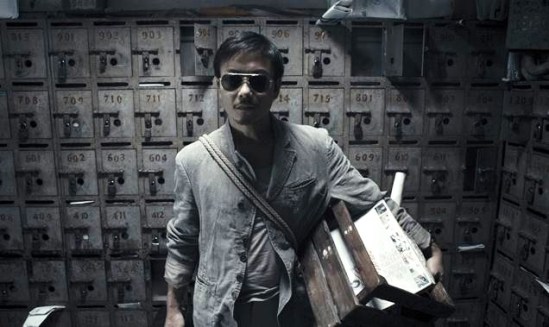 A jiangshi, also known as a Chinese “hopping” vampire or zombie, (more like a ghostly ghoul to us) is a type of reanimated corpse in Chinese legends and folklore. A certain kind of rice is used in battling this demonic entity. 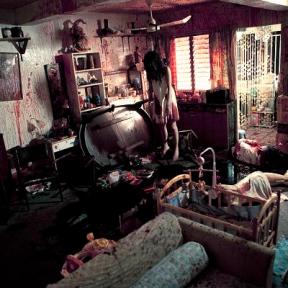 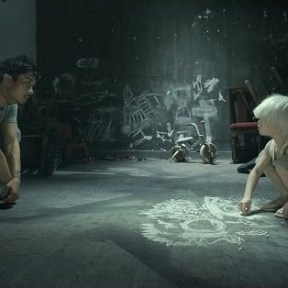 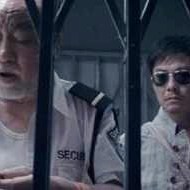 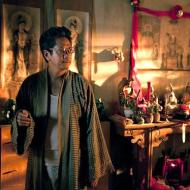 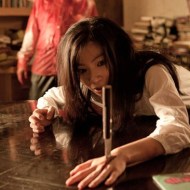 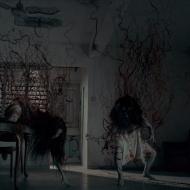 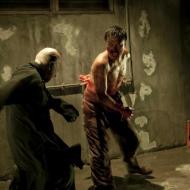 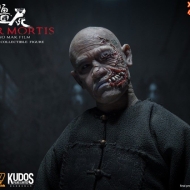 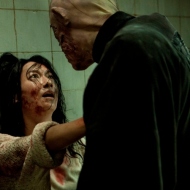 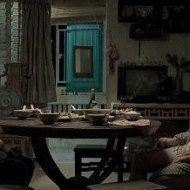 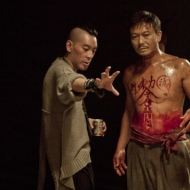 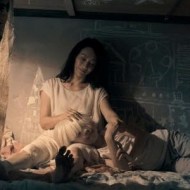