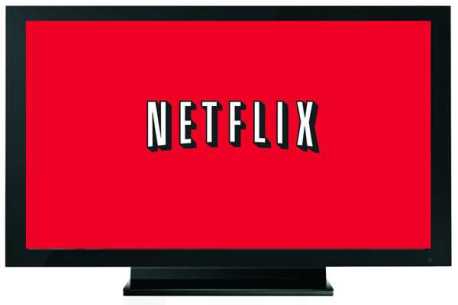 I haven’t done one of these in a long time. I usually try to warn my readers of what not to watch on Netflix, but this time I’m going to list flicks available on Netflix Streaming that would be good choices for fall and winter viewing. 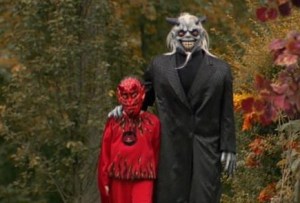 25 Horror Flicks on Netflix Streaming to watch over the winter

In no particular order:

Stake Land (2010)
I resisted watching this for a long time. Finally watched it and it’s a good damn flick!

Event Horizon (1997)
A space ship with a machine to open a portal to another dimension releases the horrors of hell.

Hellbound: Hellraiser II (1988)
An even gorier follow-up to Clive Barker’s Hellraiser. The Doctor is in!

Fright Night (1985)
The original campy vampire flick that oozes personality and charm. Should have never been remade.

Candyman (1992)
Tony Todd’s voice will mesmerize you in this horror/psychological thriller from the mind of Clive Barker.

Reanimator (1985)
Fantastically gory Gordon/Yuzna adaptation of HP Lovecraft’s story will have you laughing in between spectacular ‘road kill’ moments.

Brain Dead (1990)
Psychological horror flick takes you into the mind of a madman/genius. 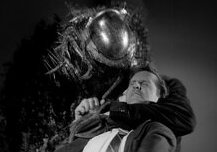 The Dunwich Horror (1970)
Psychedelic adaptation of HP Lovecraft’s story of the same name. Dated feel and a little slow but worth a watch for the Lovecraft fan.

Madhouse (1974)
Vincent Price and Peter Cushing make this Amicus Film worth viewing. When a struggling actor tries to resurrect his career, everyone around him begins to get murdered, seemingly by the horror character he plays.

The Legend of Hell House (1973)
Rody McDowell leads a group of ghost hunters into an abandoned mansion in this Richard Matheson classic ghost story film.

The Crow (1994)
A dark and iconic comic book adaptation makes for a wonderful modern gothic film.

Apartment 143 (2011)
Well made Found Footage film about a ghost haunting in an apartment.

Dead End (2003)
Odd-ball low budget flick about a family lost on a haunted country road. This dysfunctional family generates some comical dialogue on their way to Grandma’s for the Holiday.

Satan’s Little Helper (2004)
Another strange low-budget flick about a serial killer that befriends a young boy on Halloween. A weird tale, not for everyone.

Darkness Falls (2003)
A witch-like ghost torments residents of a small town by masquerading under the Tooth Fairy legend.

From Dusk ‘til Dawn (1996)
While most remember Selma Hayek’s wonderful snake-dance and Quentin Tarantino’s bizarre dialogue, it’s easy to forget that this is a fun campy vampire flick with great old-school effects by Tom Savini. Directed by Robert Rodriguez. 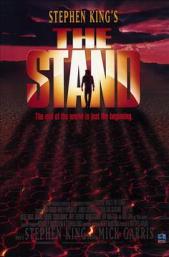 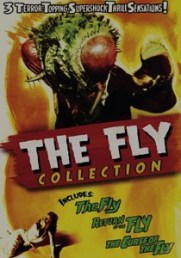 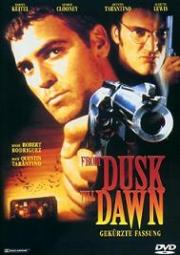 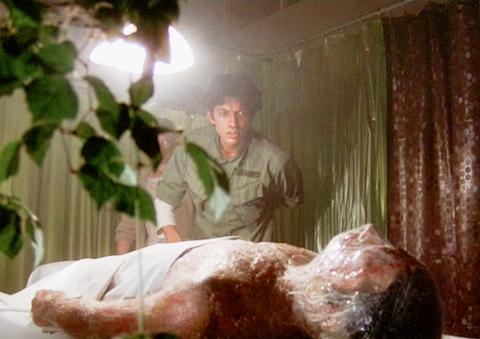 I’m not one of those prudes who think all old classic movies should be in a shrine and never be remade or revisited. I can like both, the original and the remake for different reasons and want to watch and enjoy both of them. But lets face it, most remakes are horrible and should have never been made. Yet, I do find some that I really like.

To me, there are only three reasons to do a remake.

1 – special effects improvements – advancements in film and effects technology will make the film visually appealing to a modern audience.

2 – expand the storyline – modernizing a film and bring it to date with the moods, opinions, and conscience of the changing world views.

3 – make a better film – an old b-movie can often be remade into a summer blockbuster or serious representative of its genre.

The 5 Best Remakes in the last 50 years

I like all the originals of the following films, so I guess great concepts, ideas, and scripts also produce better remakes.

1 – The Thing (1982)
Excellent FX improvements and tweaking to the story made a taut thriller and monster movie combined. This is probably one of the most successful remakes ever made because of both, acceptance from horror/sci-fi film buffs and theater/dvd sales. 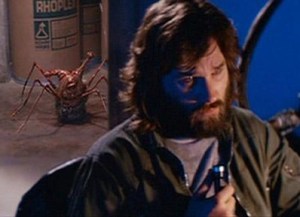 2 – Maniac (2013)
The truth is, the original was watchable but not ‘best in class.’ This remake with Elijah Woods gave me newfound respect for his acting abilities and reignited my faith in the slasher genre. Shot in first person POV, the real horrors are when the young ladies realize there’s something not quite right with this man and their expressions go from playfully sexy to sheer terror. 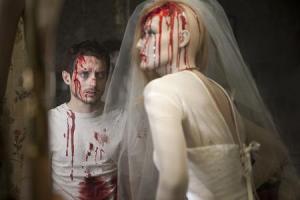 3 – Dawn of the Dead (2004)
Its like zombie-fan heaven in this movie. Any variation of a zombie and zombie scenario you can think of was in this film: zombie baby, fat-lady zombie, a twitcher, giving birth to a zombie, zombie baby, little girl zombies, fast zombies, slow zombies, gunning down zombies, the zombie tank-truck, exploding zombies, mall zombies… great FX, make-up and script! 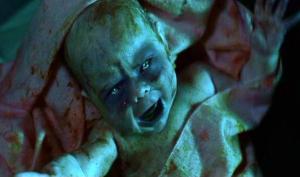 4 – Texas Chainsaw Massacre (2003)
Excellent pacing, horrific visuals and tense chase scenes. Loved the way they fleshed-out the characters in the beginning of the film, dialogue and acting seemed very natural. I love the original but this one has even more action and thrills. 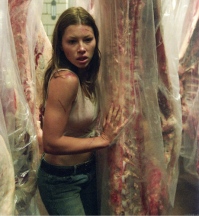 5 – The Fly (1986)
Took the classic 50s sci-fi horror staple and dosed it with steroids. Heartbreaking love story between Seth Brundle (Jeff Goldblum) and Veronica (Gina Davis). This is such a great version. If you haven’t seen this in a while, revisit. Still an excellent film. 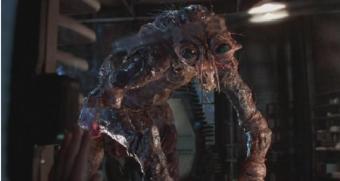 The Blob (1988)
Thankfully made before the CGI boom, the creature in this film is fast moving and fluid. See? You can do practical effects of abstract creatures – it just takes a little work and brainpower, rather than just handing it over to the CG department. The amoeba-like killer grows to monstrous proportions and eats a town. 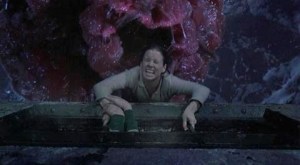 Invasion of the Body Snatchers (1978)
The real and likable characters portrayed by, Donald Sutherland, Brooke Adams and Jeff Goldblum are exceptional. You can’t help but root for their escape as the world goes mad around them. Coupled with some great special-effects, cinematography, and sound track (effects and music), the remake is a solid, must-see film. 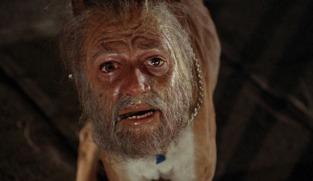 Willard (2003)
Crispin Glover excels as the dark, gothic, twisted, King of Rats! I did like Ernest Borgnine’s portrayal as Willard’s Boss in the original, but the film was slow-moving. This took a mediocre film and made it into a gothic horror fright-fest. 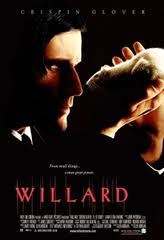 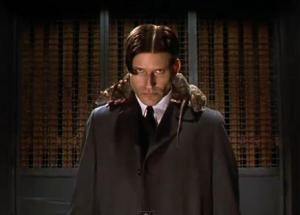