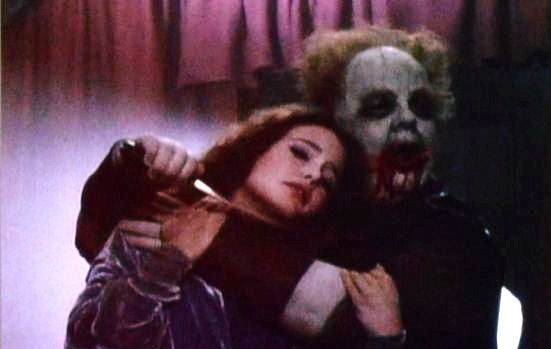 Tales From the Crypt – HBO
Seasons 7, episode 8
Report from the Grave

Two young scientists break into a mausoleum so Elliot can perform his experiment. His machine can retrieve left over residue from the human brain like computer code left behind on a hard drive. He seeks out the corpse of Valdemar Tymrak, butcher-type mass murderer, who wrote books about the dead. He hopes to gain some insight about Valdemar’s lost notes. Arianne is not pleased with her boyfriend’s choice of subject for the experiment, but helps him out of love and devotion. Hooking up his 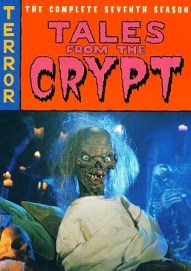 machine to Valdemar, he hears a faint signal. When he goes back to the machine Arianne puts the head device on, right as he’s boosting the power to high. She screams, then dies.

After a time of mourning and depression Elliott sets up the experiment again to see if he can resurrect the memory of his love Arianne. He gets more than that as he actually resurrects the conscious spirit of her, proving the afterlife exists. After a celebration of their love, she tells him that Valdemar is there with her, keeping her soul prisoner and keeping her from moving into the light. He wants to torture her forever. She sits up alert and nervous as she feels him coming for her reclamation. Valdemar arrives and he is one ugly, freaky, creepy, son of a bitch, wielding a curved bone-cutter knife.

This is one of my favorite episodes. The camp angle synonymous with the “Tales” series is played down and the story plays out in a serious manner. It’s a gory, bloody, ugly episode, rich with atmosphere and haunting visuals. If I was a little younger and less jaded, that creep, Valdemar would have given me cause for nightmares. 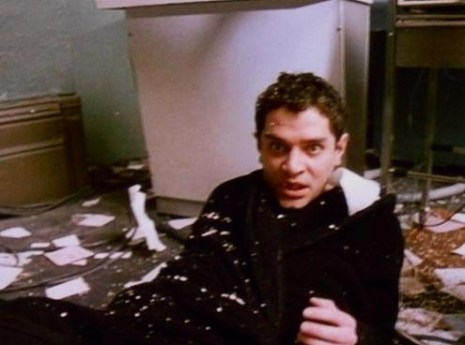 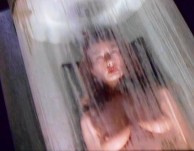 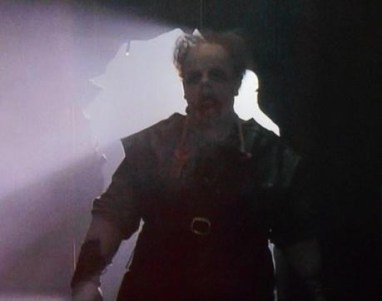