Director/Producer: Mark Netter
Screenplay by: M.J. Rotondi & Mark Netter
Starring:
Andrew J West
Mei Melancon
Googy Gress
Ivan Shaw
–
In Nightmare Code we are introduced to a new job in a tech company that has a very different program on their hands. It can make them a top player in the tech-information field. The Company had a serious tragedy befall them when their genius programmer snapped and shot almost everyone in the office, then killed himself. That man was Foster Cotton, and he wrote the code for a thought recognition program. The program predicts people’s future actions based on their thoughts, mood, feelings, and state of mind, through facial recognition and posture analysis. Applications

for law enforcement and anti-terror are perfect uses for this technology.
–
A young man, Brett Desmond, assumes the job to debug the program which only days before it was ready to be presented began rewriting its own code. When Brett finds the backdoor access into the code, the code finds access to him and discovers ways to manipulate his thoughts. What he finds at the source of this problem is more terrifying than the program itself. Is there an actual ghost in the machine?
–
The story unravels in layers and keeps building into a tightly wound thriller. Philosophical and moral questions are raised through the storytelling that will keep the viewer thinking, but it doesn’t sound preachy or make a judgment. The whole film is viewed through the ‘eyes’ of the program itself, but doesn’t feel restricted in any way other than creating a claustrophobic atmosphere. Often shown as a 4-way split screen, it intrigued my voyeuristic tendencies and built the action to a crescendo.
–
The last 20 minutes of this film are tense and terrifying, as the code fulfills its objective. Fans of The Matrix, The Lawnmower Man, and Ex-Machina, will love this smart tech thriller turned nightmare. It isn’t often that I give such praise to a real indie film and filmmaker, but Nightmare Code is a real winner. Hats off and a respectful bow to Mark Netter for this shining achievement. This started as an Indiegogo campaign and the page is still up (but not taking anymore donations) if you want to see the film’s humble roots and early progress. Its currently available now on I-Tunes Movies and Amazon Streaming or dvd.
–
http://www.amazon.com/Nightmare-Code-Andrew-J-West/dp/B010CG2EJ6

These are films with striking similarities. In most cases, if you like the blockbuster film, you will like the film that came before it.

There wouldn’t be this, without that…

The Terminator (1984)
This blockbuster movie featured the unstoppable, self-governed, android killing machine. Although it had a relatively small budget sci-fi fans loved its ideas and concepts and helped turn Terminator into a succesful Franchaise. At the time, the film seemed to be a one-of-a-kind look at a possible and dismal future…

Westworld (1973)
Westworld is a luxury resort for the wealthy, where you could re-enact gunfights and showdowns and live the life of the old west. The reason you are able to shoot the bad guys is they are all actually advanced robot androids. Everything was going well until one android in particular (played by Yul Brenner) was no longer satisfied with constantly losing his gun battles to the inferior humans. He loads his gun with real bullets and becomes… an unstoppable killing machine. Written and directed by Michael Crichton, you can also draw some parallels to Jurassic Park.

The Matrix (1999)
This mind-bending blockbuster movie melded the real world with the cyber world. It really changed the game for action films and was praised for its modern concepts. It felt like a totally new and unanticipated field in science fiction.

However, It probably would not have been
created if it weren’t for 8 years earlier….

The Lawnmower Man (1992)
Based on a story by Stephen King, a simple-minded landscaper is linked/ interfaced with a computer as a science study for improving intelligence. He becomes a super-genius and within a short time learns how to control aspects of the cyber world with his mind. In the final act of the film, he leaves his physical body and becomes a cyber entity only, as he prepares to take control over all computer systems of the world for his own conquest. The film uses some early CG effects that are not all that impressive by today’s standards but really contrast the advances made in the field within the decade. There is a big nod to The Lawnmower Man at the end of the Matrix, when Neo says, “It will start with a million phone calls…” This line is also the ending of the Lawnmower Man as he tells the scientist how he will connect with all the computers in the world.

Avatar (2009)
Avatar features a race of different beings that live in a world that honors a sacred tree. The film became a blockbuster hit and won awards for its depiction of this strange new world. The films use of CGI to create a whole new universe of fantasy and sci-fi, is praised by fans and critics…

Kaena – the Prophecy (2003)
A young female rebel wants to know more about her tree bound existence and questions her elders about whether there is something beyond their tree-world. As unseen forces threaten to doom their world it is up to Kaena to discover ancient secrets and save her race from utter annihilation. Decent CGI was praised for creating a convincing and beautiful fantasy and sci-fi world. This film is not nearly as advanced as Avatar but fans of the animation and fantasy/sci-fi genre will enjoy it.

Alien (1979)
This groundbreaking film brought sci-fi and horror together like no other while overtones of social issues and human conflict highlighted some of the issues of the human condition. The movie featured magnificently filmed spacecraft moving amongst the stars, a small crew in dense confinement that breeds dissention and conflict, and an uninvited visitor that hitches a ride with one of the characters (like a Trojan horse), getting into the secure inner sanctum of the ships confines. Compare that to a film 11 years earlier…

The Green Slime (1968)
It is stunning how the plot points and pacing parallel each other in these films. An unknown life form on a meteor hitches a ride back to the space station on one of the films characters, penetrating the secure inner sanctum of the ship. There is heavy conflict among the two main characters on how best to handle the situation. The alien life form breeds and mutates threatening to take over the whole station. The main concern in the film is to not give this life form a path back to earth where it could breed out of control and threaten mankind’s existence. There are some impressively filmed space craft scenes in this movie for its time. The dialogue is cheesy at times and the acting a bit stiff but those who like B-movies will enjoy this. The aliens are a bit rubbery looking and not all that impressive by today’s measure and seemed more like FX-techniques left over from the 1950’s sci-fi era. 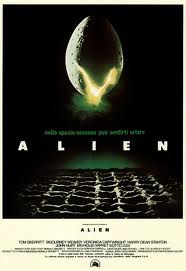 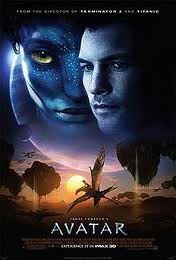 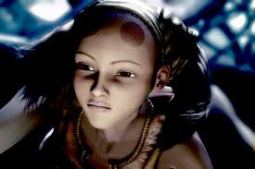 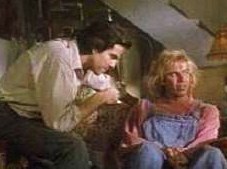 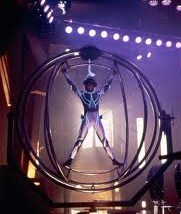 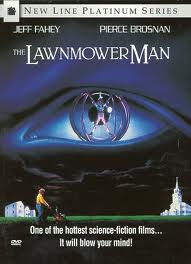 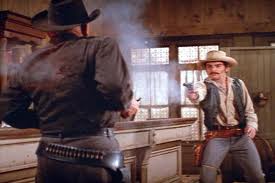 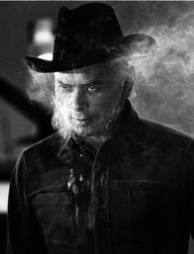 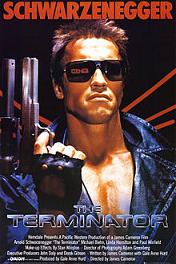