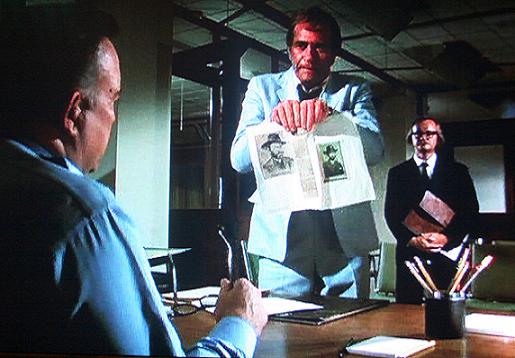 Dan Curtis, Richard Matheson, and Darren McGavin return with another TV movie. Hard Boiled reporter, Kolchak, having been escorted by police out of Las Vegas, finds himself in Seattle with his loud and reluctant boss, Vincenzo. This one concerns a killer living in the Seattle underground,

the city buried beneath the city, and a series of murders taking place every 21 years since the 1800’s. Strangler offers even more mystery than the first film and has some gripping suspense and action. There are enjoyable cameos and guest stars including, John Carradine, Al Lewis (Grandpa Munster), Wally Cox and Margaret Hamilton (the wicked witch of the West).

This film offers more of the action, mystery, and suspense seen in ‘Stalker’ but never feels redundant. ‘Strangler’ is as good as ‘Stalker’ due to Darren McGavin’s immersion into the character and another finely written script. The film’s success prompts ABC to create a series. Like I stated in the Night Stalker review, Curtis and Matheson were not part of the series, but I have reviewed one of my fave episodes and mentioned others in different posts. I will probably review more of my fave episodes in future posts, as I often watch the series around Halloween each year.

A 3rd film in the series was planned titled, The Night Killers. Conflicting story ideas show up for the 3rd film. One has Kolchak visiting NY and finding a vampire lair. The other idea placed him in in Hawaii and involved UFO’s and a government conspiracy/cover-up. The story is reminiscent of the X-Files. The 3rd film was abandoned when ABC decided to instead order the TV series.

The Seattle Underground. In 1889, Old Seattle was devastated by a destructive fire. Instead of rebuilding the area the same, city builders decided to raise the level of the city. This would ensure areas would no longer be flooded and that tides would not back up the toilets in the area. The new street level was anywhere from 12 to 30 feet higher than the old one. In 1965 an underground tour was stated to visit the ruins. 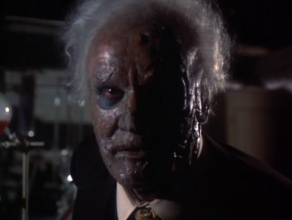